The fraud feature we have implemented at New York City Ferry has propagated to every operation that relies heavily on mobile ticketing. Traditional platforms have the ability to take a screenshot of the ticket and then that can be scanned to gain entry. In our platform we have a patent pending, ever-changing QR code. This QR code randomly regenerates every 5 seconds so that if shared with another person it is rendered useless almost instantly. This feature has led to a complete stop of any fraud when boarding ferries and other attractions that rely on a QR code. It also prevents reselling without a legitimate TRANSFER. The Anchor platform aims to reduce not just fraudulent ticket buying, but also scalping and other illicit behavior. We utilize toolsets such as device finger printing, velocity checkers, and bot detection to stay on top of bad actors. 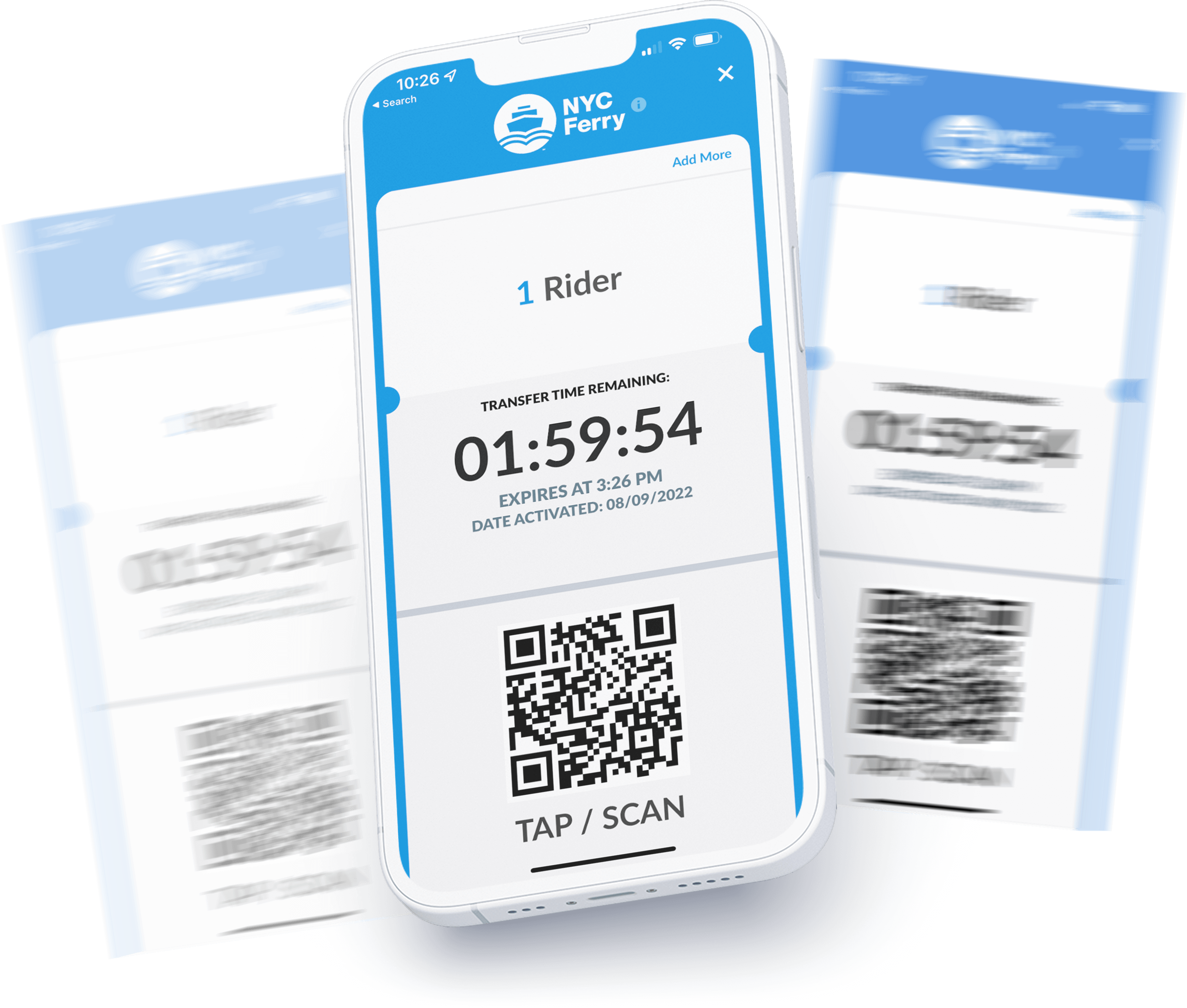 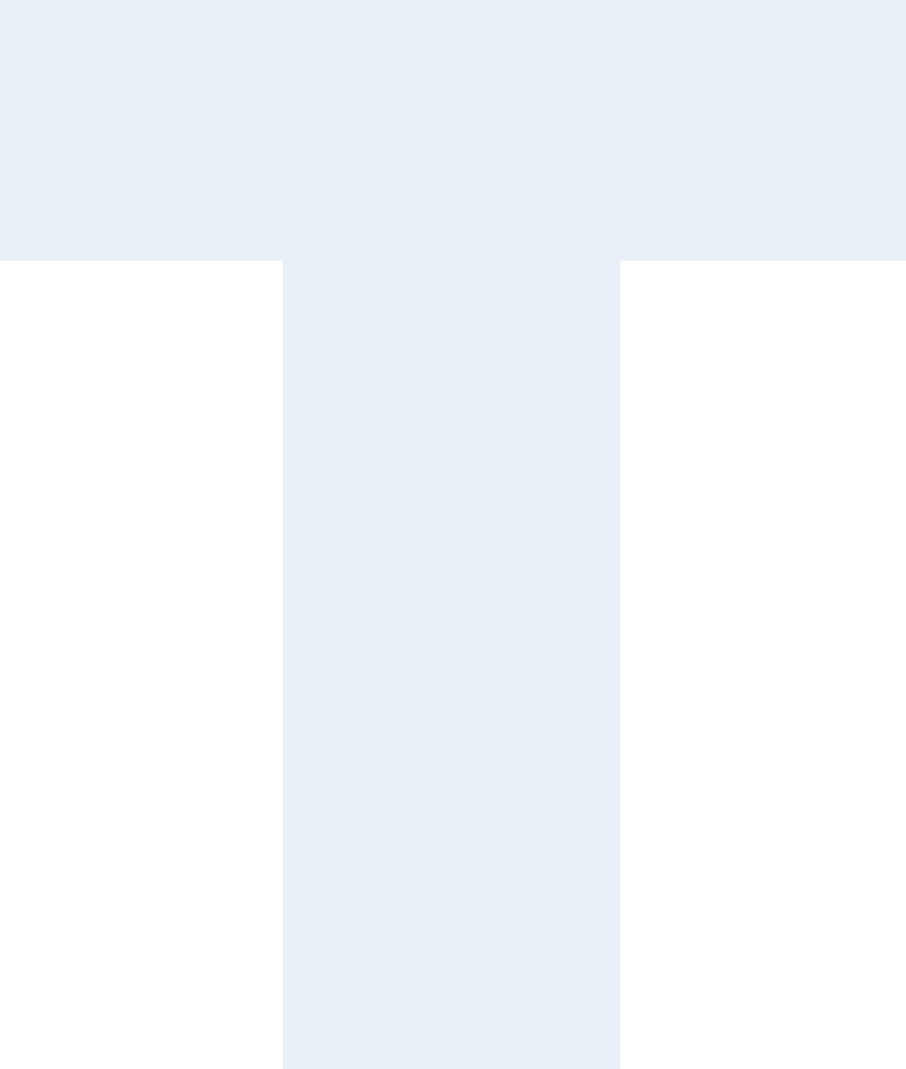